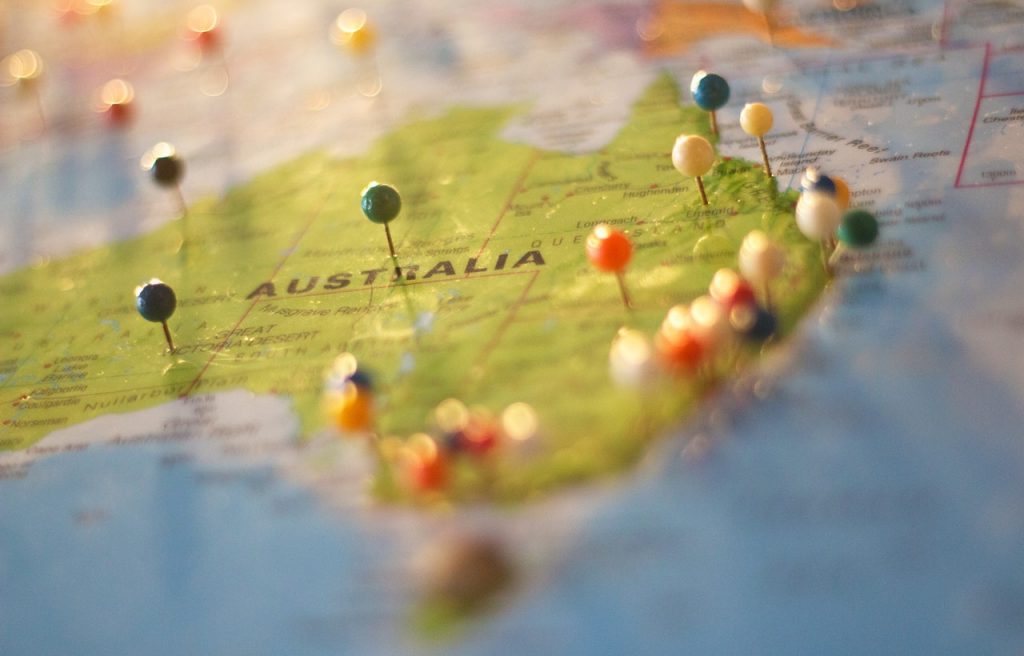 All around the globe, the novel Coronavirus (aka COVID-19) has had a significant impact on businesses, governments, and individual populations. It has taken over news headlines since the beginning of 2020 and continues to be a present risk when travelling overseas or interstate. Coronavirus has made its way into our everyday lives, with testing facilities open in almost every suburb, and Australians urged to get tested for this specific virus as soon as they begin feeling ill. Symptoms that once would have been brushed off as a common cold or flu have now become regarded as seriously dangerous, with a lethal potential if passed on to vulnerable individuals within the community.

While the entire planet seems to be consumed by the pandemic, not all countries have responded in the same way. Sure, some governments have drawn on the experiences of others when making decisions for their own countries, but each has implemented its own sets of rules and regulations intended to keep their communities safe. Whether you run a small suburban café that serves up toasties to residents who live nearby or own a large manufacturing company that makes spare air compressor parts, there’s no doubt that Coronavirus has impacted your business in some way. This article will look at the Coronavirus response from Australia. Read ahead to find out how Australia responded to the Coronavirus pandemic and became an example for other countries to take note of and implement a similar response in their home nations.

First discovered in December of 2019, the Coronavirus was a new illness rarely talked about in Australian media. However, come March 2020, Australian headlines rarely talked of anything else. Coronavirus quickly swept the nation, being brought in from international tourists. This forced international border closures and even interstate closures unless you had a required permit stating that you needed to travel interstate for business purposes. Scott Morrison, prime minister of Australia, made several announcements at the beginning of the pandemic, urging Australians to practice good hygiene, maintain a social distance of 1.5m and not to travel unless absolutely necessary. The country was effectively shut down, with schools going virtual, community sports cancelled, and hospitals closed to visitors. This was particularly hard on the elderly population, with some opting to install medical devices and aides in their homes instead of going to the hospital to receive help and care. Fall prevention equipment helped some people prevent major falls and accidents, allowing them to maintain life at home rather than going to the hospital for broken bones due to falls.

Melbourne saw the worst outbreak of Covid-19 compared with the rest of the states, which prompted the premier, Daniel Andrews, to impose one of the world’s longest and strictest lockdowns. It lasted 111 days, with Melbourne-based residents only permitted to leave home for four reasons: shopping for food and other essential items, to seek and receive health and medical care, to exercise (restricted to 1-hour per day) and for essential work which could not be done from home. The same lockdown was reintroduced in March 2021 later, but this time it only lasted for five days. It happened to be over the Valentine’s Day weekend, which devastated many restaurants which were forced to cancel bookings and florists who were left with thousands of red roses going to waste. It seemed that Coronavirus could strike at any moment, and it didn’t matter whether you worked in medical equipment sales or installed air compressors or water chillers for a living; no one was immune to the spread of the deadly disease.

While this lockdown effectively brought down the numbers of Coronavirus incidences, it also had a devastating impact on the economy. With community sports cancelled, companies that make custom basketball uniforms saw a rapid decline in sales. Some businesses were forced to close, while others had to rely on government assistance to pay their workers. Restaurants weren’t able to take bookings; usual events weren’t able to go ahead as they otherwise would have (festivals were forced to either cancel or go virtual), and people weren’t allowed out of their homes to spend money at their local shops. Most businesses suffered greatly. Residents also suffered; many who lived alone felt isolated, and their mental health began to deteriorate as they weren’t able to meet with family and friends to discuss how they were feeling. The Melbourne lockdown was an extreme measure, but it served its purpose in bringing down case numbers and basically eliminating community transmission of the disease, allowing the state to return to a “COVID-normal” way of life by December 2020.

While some countries were slow to react to the Coronavirus pandemic, others acted swiftly to protect their citizens. America, for example, was being run by a president who refused to believe the Coronavirus was a serious problem for a long time. Donald Trump publicly stated that the Coronavirus was a hoax and his citizens needn’t worry, only to turn around months later (when the death toll was already in the thousands) and begin urging people to social distance, wash their hands and wear a face mask to stop the spread. Evidently, the American population was grossly unimpressed with this response, so much so that they elected a new president, Joe Biden, in late 2020. Australia and its leaders, on the other hand, placed their trust in the health experts early on, trusting in their advice and adhering to the guidelines set out in order to protect the population. The Australian government progressed their leadership development throughout the pandemic, adapting to changes in the virus and implementing changes in the community in response. They realised early on that this disease could cause massive destruction, and strict measures were needed to control the spread. This reaction may have been Australia’s saving grace and the main reason why the country’s death toll stayed under a thousand, while other countries saw thousands (and even hundreds of thousands) of deaths due to the virus.

The Coronavirus presented a serious issue for many countries in the world. The pandemic saw entire nations locked down for extended periods of time, wreaking havoc on economies and the mental health of residents. While some countries were slow to react, Australia’s health response was swift and adequate, effectively bringing the spread of Coronavirus to a standstill within a matter of months. The state governments created relief payments for visitors who weren’t able to continue operating in order for them to continue paying their workers. Strict lockdowns, while unpleasant to endure, effectively halted the death toll from rising. After analysing the results from Australia’s response, it has been said that ‘Australia is a Coronavirus success story’. 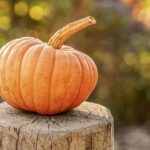 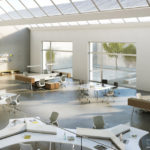 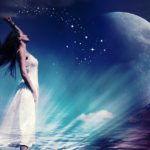 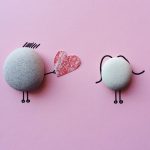 Two simple ideas to keep the kids occupied while in lockdown 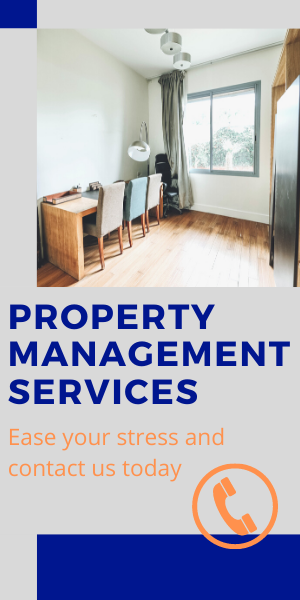 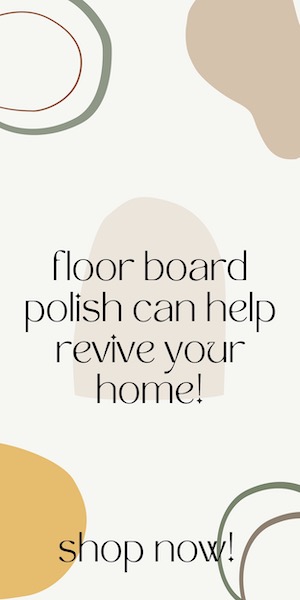 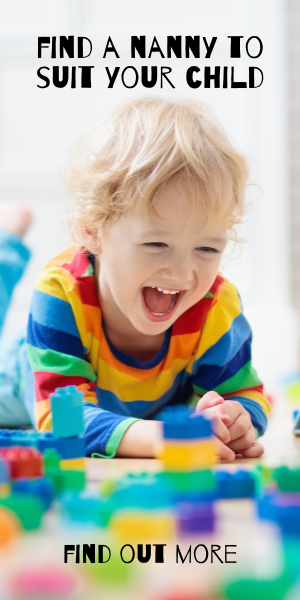 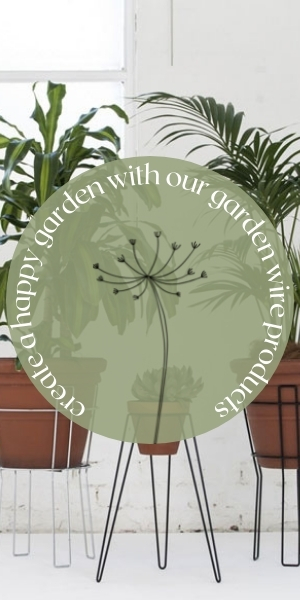 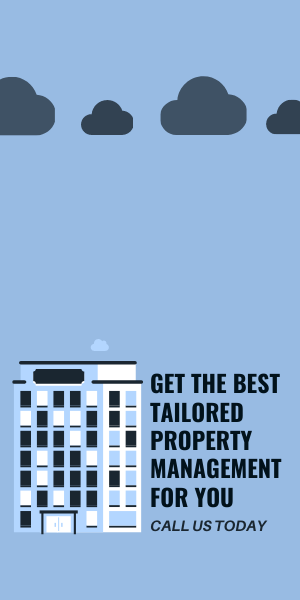 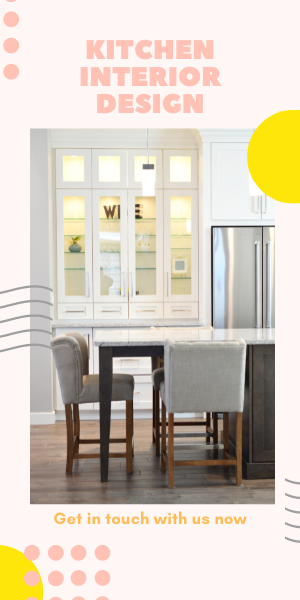 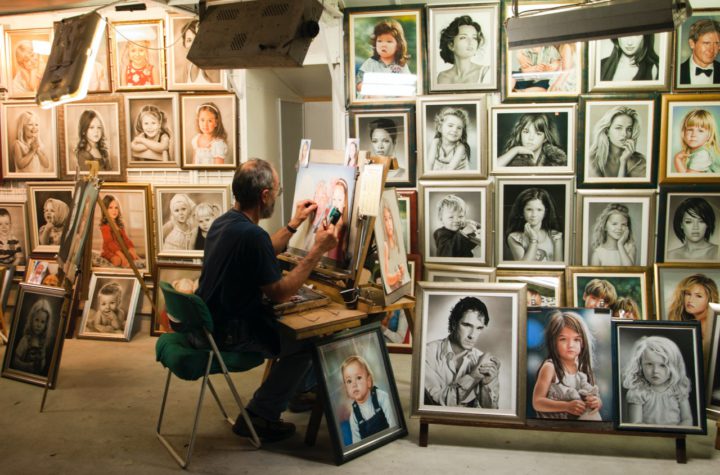 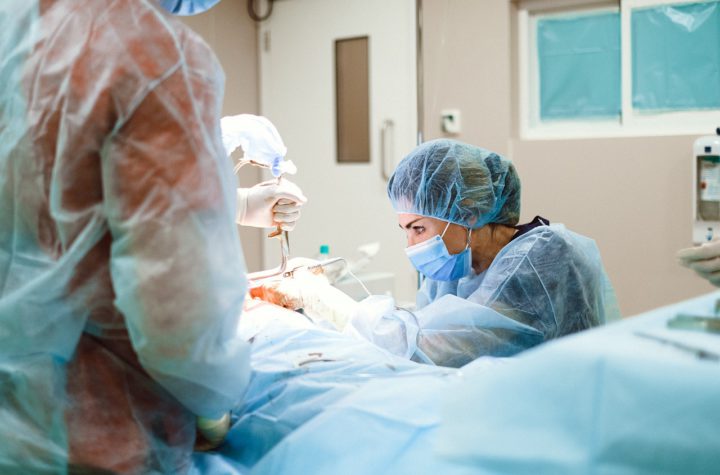 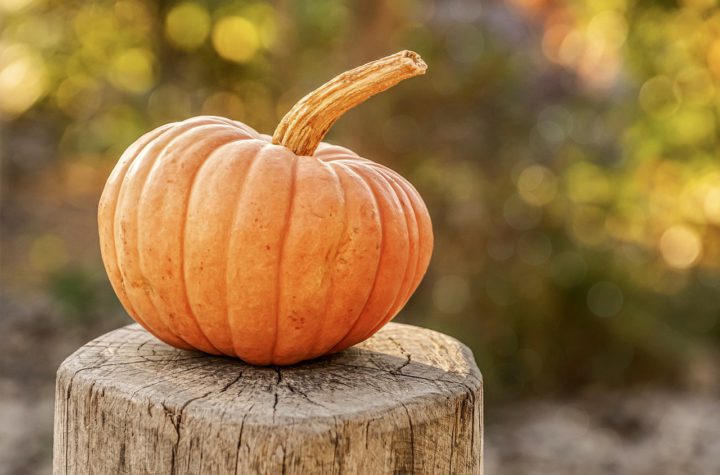 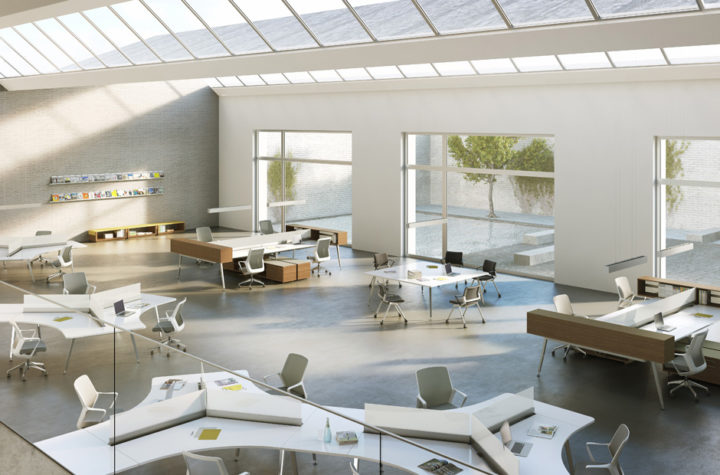 We use cookies to ensure that we give you the best experience on our website. If you continue to use this site, we'll assume that you're ok with this.